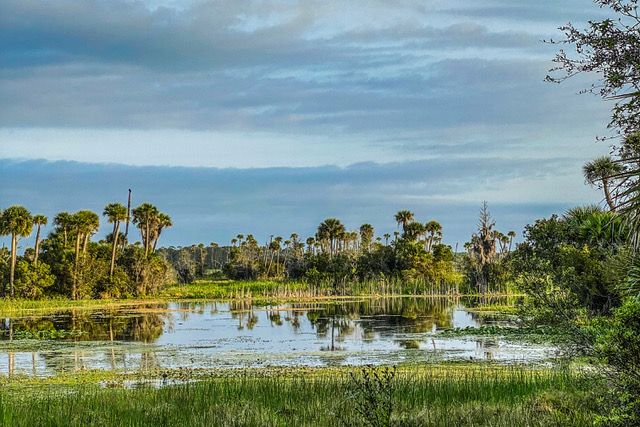 Be Where You Are

Is contentment a noun or a verb? Is it a thing to be mastered, or an ongoing practice? Can it be both?

Our second Niyama Santosha, translates to contentment. In our Westernized culture, contentment is decidedly a noun. It is an achievable outcome. Once you lose the weight, buy the house, retire, pay off the student loan, have 2.5 kids and a golden retriever – or maybe it’s a golden doodle now or a French Bulldog – you will be content. It’s a place to get to and you’ll know it when you arrive because there will be no more struggle, no more worry.

How’s that going for you?

Once you get the thing, there’s a slicker marketing campaign out there for a better thing you must now go for. THEN you’ll be content. This is not contentment this is achievement and satisfaction.

· Contentment: noun. 1. The state of being contented; satisfaction; ease of mind.

Satisfaction, gratification, achievement all sound like great things. We’ve been taught that having goals and achieving them is important. All true. However, goals have an end point and once that goal is achieved, there is another, then another, then… you get the point.

Yoga suggests an alternate view of contentment. A practice. Something you call up at will, a skill in action. Simultaneously Ayurveda, yoga’s sister science, seeks joy for no reason. I think you could also call that contentment. Contentment is an abiding inner peace, a knowingness that everything is always okay, that the world is working out as it is supposed to.

But what about war, pestilence, pandemic, you ask? Is that how it’s all supposed to go? Again, contentment is a verb, it’s fluid. What do you need to do to bring more peace into your life at this present moment? If those things are in your awareness and shifting the atmosphere around you, move into mindful action if that is what you are called to do. Be of service or simply hold space for another as they navigate their own beingness.

The action of contentment may look different for each person. For many it is meditation, for others it is being in nature. Whatever it is for you, let go of effort. It may take effort to learn to meditate or to get to your special place outside but once there, exhale and become present.

Don’t make it complicated. It comes down to one simple directive, succinctly put by Deborah Adele, “Be in one place at one time.”

Allison Andersen is an owner of Red Sun Yoga, a global wanderer and a philosophy geek. She is the author of two blogs: AllisonsWanderland.com where you will find stories and photos of her travels, and EnchantedLife.blog a place for her to ponder life’s intricacies, inconsistencies and magic.