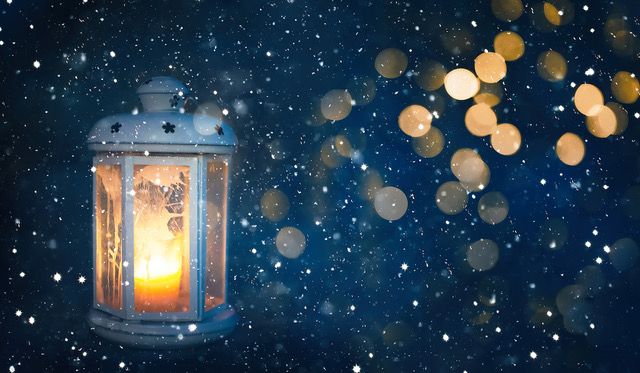 Swami Kripalu once said, “The highest form of spiritual practice is self-study without judgment.” Yeah, good luck with that one, buddy. I mean, aren’t they the same thing? Self-study and judgment? How can we hope to change if we don’t fault ourselves for our humanness?

Self-study and judgment are cousins it would seem, but they are not the same. Let’s take a look.

· Curiosity with a side of awareness v. shaming or smugness

· Change is possible and gently encouraged v. the need to be right or wrong, no room for change

So then, how do we encourage the practice of self-study without judgment? It’s a process and a practice. (Isn’t everything?) It begins with awareness. The power rests in the moment a less than acceptable behavior is caught. Once there is awareness, there can be change.

There comes a point at which it is easier to witness one’s own behavior from a non-reactive place. Instead of berating, there is curiosity, instead of righteousness there is grace and instead of rigidity there is allowance.

This level of self-inquiry begins to clear away old habit patterns that may have formed without your permission. So many of us operate under the false guidance of an ego that was impacted when we were too young to discern what we were actually hearing or seeing. We don’t need to go back and unravel that thread, we can simply start where we are and begin to clear away the layers of unnecessary protection through gentle self-reflection.

It’s such an expansive concept, let me use a metaphor I learned from one of my yoga teachers:

Think of consciousness as an ocean. We are all consciousness. We are all the ocean, each a drop in the vast ocean of consciousness. While it is impossible to find a single drop of water in an ocean, it is easy to spot a wave. Consider each person as a wave in this ocean. Still the ocean but made visible as an individual expression of the ocean. We can see our differentiated beings which may lead us to believe we are separate, but we are all still the ocean. It is in the knowing that you are the entire ocean that allows for empathy, compassion and unconditional self-love.

Conversely, it is the belief that we are separate that perpetuates fear, greed and comparison.

In the space of consciousness, you truly cannot hurt another without also hurting yourself. If you are angry at someone, who is holding that anger? Whose body is rigid, mind clouded and jaw set? If you lash out at the object of your ire, they may feel your wrath, but no one will feel it as intensely as you. You are hurting yourself, breaking your own heart believing you are separate.

The recognition - or even the hint of a belief - that you are consciousness, along with a commitment to self-awareness, creates the perfect platform from which to study yourself and your reactions.

This particular sutra is sometimes also translated as the study of sacred texts. Always a worthy use of time, but as someone truly wise, but anonymous to me, once said, “Do not study the sutras, study the one who studies the sutras.” We’re back at self-study. Watch your reactions, your disbelief, your limiting beliefs, your preferences and then, let go into the process of recognizing your own divinity.

Allison Andersen is an owner of Red Sun Yoga, a global wanderer and a philosophy geek. She is the author of two blogs: AllisonsWanderland.com where you will find stories and photos of her travels, and EnchantedLife.blog a place for her to ponder life’s intricacies, inconsistencies and magic.