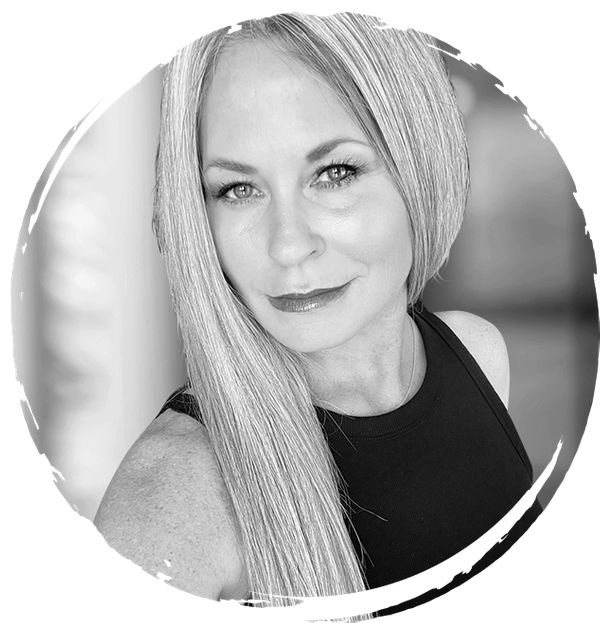 Sarah Morgan is the owner of Red Sun Yoga. She has practiced yoga for nearly 20 years.

Sarah earned her RYT 200 in 2011 as part of Full Circle Yoga’s inaugural Yoga Teacher Training program. She began teaching at Red Sun Yoga in January of 2012. Her experience was so inspirational that she bought in as a partner in 2014. As she helped build the community over a few short years, she realized this was her calling. In October of 2021, Sarah became the sole owner of Red Sun Yoga. From that point on, her sole purpose has been to build a community for her teachers, students and all those who are seeking to learn more about how yoga can be a catalyst for healing body, mind and spirit.

Prior to swapping Louboutin for Lululemon, she spent almost a decade in the oil and gas industry, helping build critical infrastructure around the country. Feeling the need to build her own outlet, she co-founded KDMG and spent nearly a decade working with some of the most important business in Central Florida, including multiple Fortune 500 companies, helping with their marketing strategies and campaigns.